Opening Times: Kings Park is open to the public every day, 365 days a year

Kings Park has again been crowned the Regional Winner of the UK’s Best Park 2019.  A total of 17 local parks and green spaces were nominated and then championed by park users, communities, Friends of groups, landowners and elected representatives as part of the public vote.

The park first received this nationally recognised award in 2007 when once again it was chosen as regional winner. 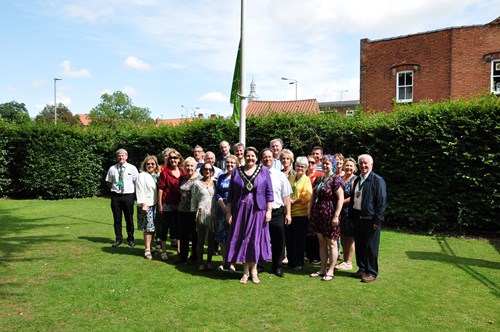 In achieving this status our premier green space beat off extremely stiff competition within a group of 1,448 elite Green Flag Site Winners.

Since 2008 the Park has achieved the prestigious Green Flag Award. The Award celebrates the very best, most well-managed parks and green spaces in the country. Places that are constantly looking to improve, both for now and for future generations. Staff and volunteers are trying new ideas, taking risks, and involving others to improve their sites.

The criteria for receiving this award is:

The Award is reassessed on an annual basis and Kings' Park has achieved The Green Flag Award every year since 2008. 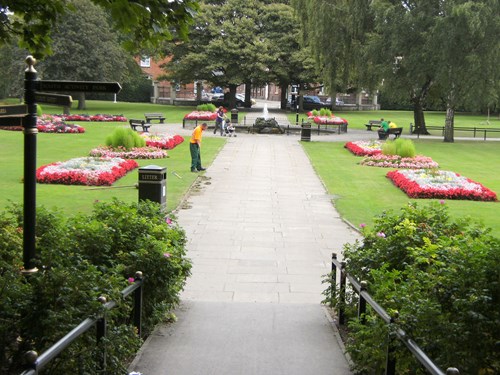 The Council used Local Democracy Week to consult with local schools within Retford.  The school children were presented with three different concepts on the splash park design and through the process of voting were able to choose which type of facility they would like.

This gave the children a valuable opportunity to discover and learn more about democracy within society, how to conduct a ballot to vote and how to decide upon a preferred design based on a majority vote.

The park's new Water Splash Park is now in place and has proved to be a huge success, meeting the expectations and needs of the local community along with the many visitors it attracts to the park.

Plus the installation has given local children an opportunity to have their say and learn more about democracy and how it works within society by conducting their own ballot. And provided the Council with a different way forward on the decision making process for similar projects in the future. 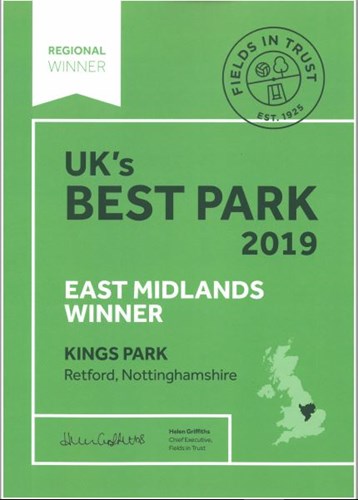