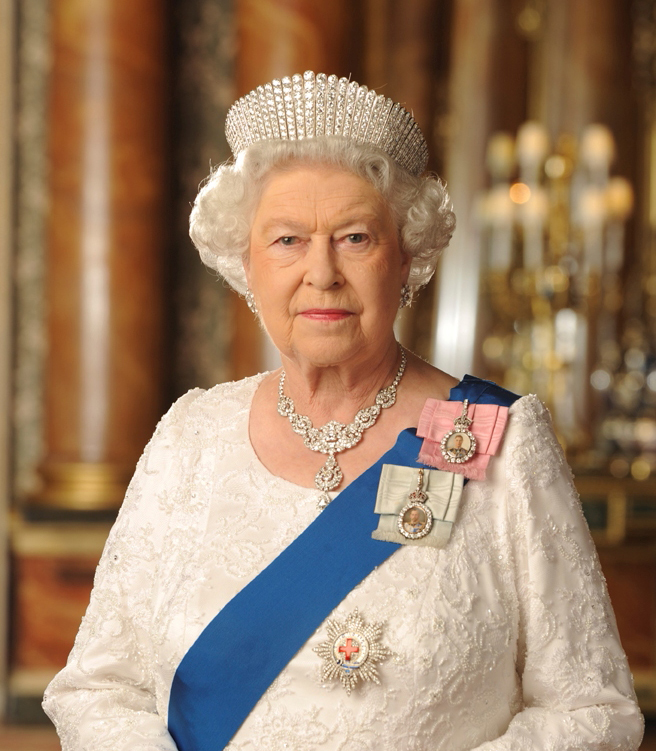 The Union Flags at Worksop and Retford Town Halls now fly at half-mast.

Books of condolence will be available to sign at royal.uk, Council offices in Worksop and Retford, as well as Harworth Town Hall, the Misterton Centre and The Beeches Community Centre in Tuxford.

Members of the public who wish to leave floral tributes are asked to place unwrapped flowers outside the Town Hall in Retford and on the Old Market Square in Worksop.