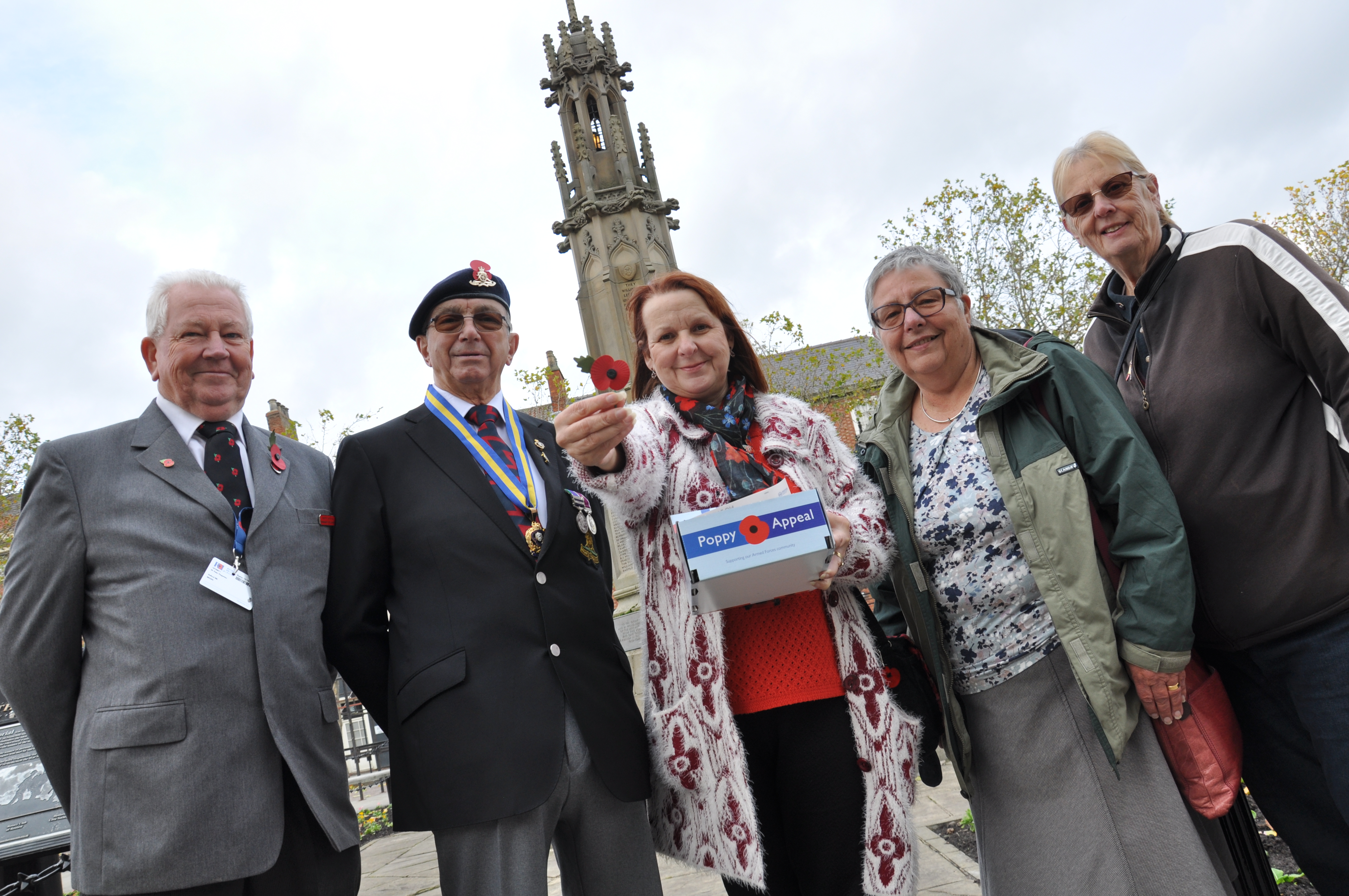 In 2022 the Royal British Legion’s Poppy Appeal will focus on how your Poppy shows you care and helps the RBL continue its vital work supporting the Armed Forces community.

You can buy your Poppy from Morrisons and Home Bargains in Retford or at any of the poppy boxes in the area.

“The people of Retford and the surrounding villages have always been brilliant in supporting the poppy appeal and raising vital funds to support not only serving and ex-serving personnel but the whole of the Armed Forces community, including dependants and carers.

“The Poppy Appeal couldn’t take place without our amazing team of volunteers and we are incredibly grateful to them for their support.”

Stuart Yates, President of the Retford and District Branch of the Royal British Legion, said:

“Wearing a poppy is a show of support for the service and sacrifice of our Armed Forces, veterans and their families. As a veteran, Retford’s support for the annual Poppy Appeal is greatly appreciated.”