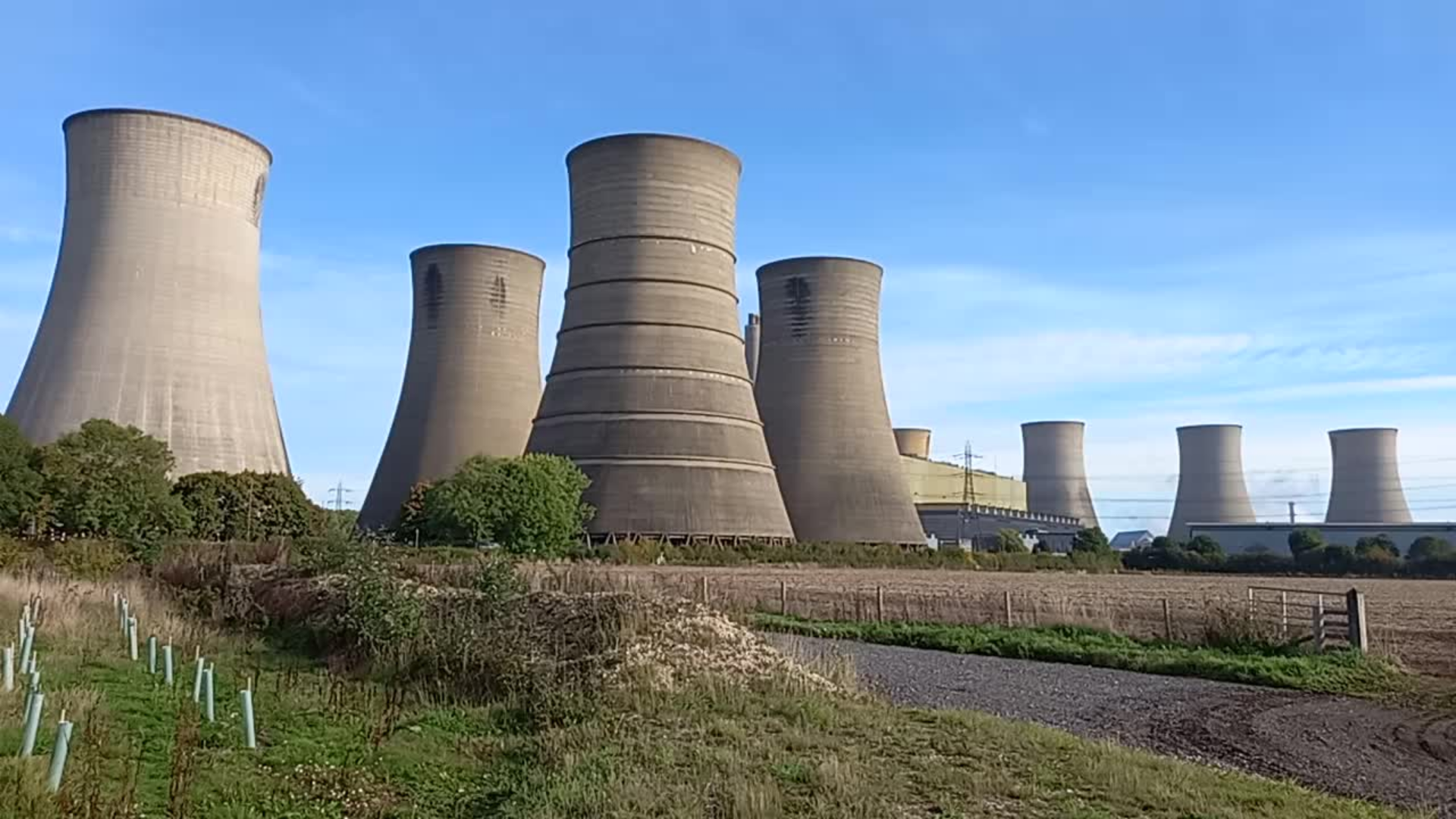 The first new jobs to come to Bassetlaw as part of the ground-breaking STEP fusion energy programme at West Burton have gone live today (16th November 2022), as the District and the wider area looks to benefit from the investment that the UK Atomic Energy Authority’s multi-billion-pound project will bring to the region.

Details of the initial roles available, based here in Bassetlaw, can be found online via: https://careers.ukaea.uk/current-vacancies/.

The roles focus on setting-up the new UKAEA team which will be based in Bassetlaw; working with the current site owner EDF to oversee site preparation, clearance and minor construction works; and engaging the local community and wider stakeholders about the STEP programme.

“Today is an important milestone, with the first of what I hope will be thousands of new jobs being brought to the area. It is exciting that, in little over a month since the announcement that Bassetlaw will host the world’s first commercial prototype fusion energy plant, the initial job vacancies have now gone live.

“STEP is a game-changer for our communities, not just here in Bassetlaw and Nottinghamshire but across the wider region. I am looking forward to working with the successful applicants who will no doubt play a central role in mobilising the start of this significant investment in our area.”