Statement from the Leader of the Council 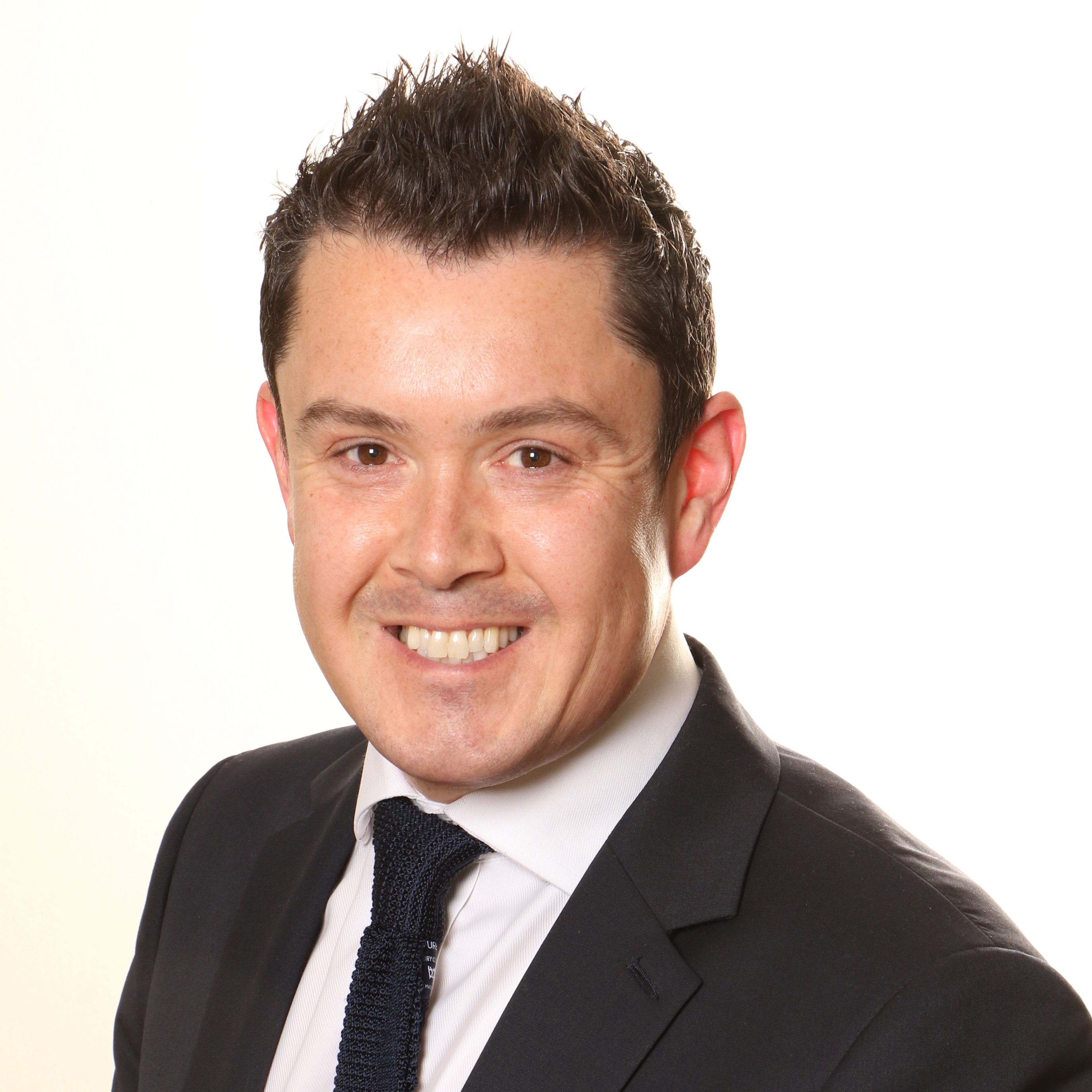 “It has been the greatest honour to have led Bassetlaw District Council and the Labour Group over the last 10 years and I am immensely proud of what has been achieved in our district during this time.

“Now feels like the right time to step down and having discussed this with my family I know it’s the right decision.

“As the Labour Party prepares for the District Elections in May 2023, I think the time is right for them to identify a new leader and crystallise its ambitions and priorities for the future.”

“In my time representing the Council I have been honoured to work with dedicated officers and committed councillors who all do their best for Bassetlaw. Collectively we have implemented a pro-active agenda that has focused on jobs, inward investment, innovation, modernisation and change.

“There is much to be proud of in this time. We have brought more jobs and opportunities to Bassetlaw, and The Bridge Skills Hub is a clear sign of our ambition to raise aspirations for the future and support our business community.

“We are investing more than ever in our award-winning council house building programme and I am particularly proud of our collective work to support and protect the people who need it most, including tackling rough sleeping and drug misuse. We now provide more support to local veterans and the armed forces community than ever before and both branches of the Royal British Legion have righty been awarded the Freedom of the District.

“We have some of the finest green open spaces in the country, boasting two Green Flag recognised parks. Through our partnership with BPL we provide quality affordable leisure facilities, and have a fantastic museum and Pilgrims Gallery.

“I would also like to personally thank officers and staff at the Council who worked tirelessly during the pandemic to support residents and businesses during an unprecedented time. They ensured that we continued to provide essential services both during the lockdown periods and as life has returned to normal, and have met each challenge head on.

“As I now step back, my successor will have some great opportunities ahead of them. We are one of the preferred sites for the world leading STEP Programme, which could transform our local economy and opportunities for the area; and we are on the cusp of submitting our bid to the Levelling Up Fund that could be a step-change for Worksop Town Centre.

“Bassetlaw is a district full of potential with a bright future and I wish the next leader every success on delivering positive change for our residents.”