Woman prosecuted for failing in household duty of care 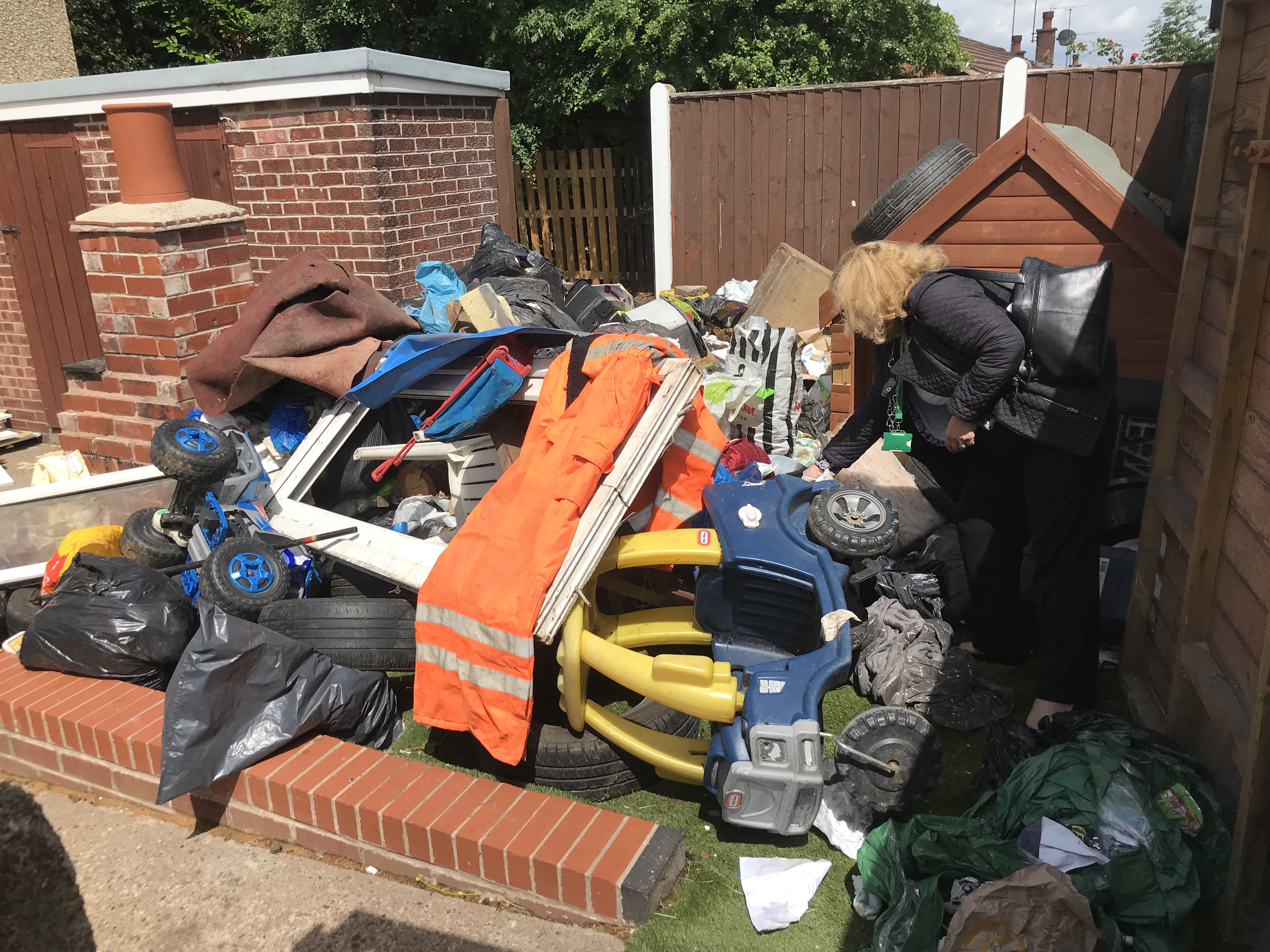 A woman from Carlton-in-Lindrick has been fined and is the subject of a Criminal Behaviour Order (CBO) after waste originating from her property had been fly-tipped on two separate occasions.

Miss Mary Millington of Beverley Walk, Carlton-in-Lindrick pleaded guilty to two charges under the Environmental Protection Act 1990 at Mansfield Magistrates Court on 21st November 2022, after failing in her householder duty of care and allowing someone to fly-tip her waste.

The first incident occurred in January 2022 when seven bags of household waste had been fly-tipped on Rotherham Baulk, Carlton-in-Lindrick.

During an investigation by Environmental Health Officers from Bassetlaw District Council, evidence was found within the waste that identified Miss Millington, who later claimed that her bin had been stolen and, as a result, she paid a male neighbour £20 to dispose of her waste.

On a second occasion in June 2022, items belonging to Miss Millington were found within a large amount of waste that had been dumped in the garden of an empty property in Mendip Court, Carlton-in-Lindrick. This contained approx. 50 bags of household waste, bagged animal bedding, vehicle tyres, carpets, UPVC windows frames, timber and children’s toys.

For both offences, Magistrates imposed a fine of £432 with a £43 victim surcharge, including a contribution of £400 to the clean-up costs of both fly-tips, totalling a financial penalty of £875.

The CBO also means that Miss Millington is only permitted to transfer waste to a licensed waste carrier and must retain documentation for a period of at least six months. The CBO is active for 36 months.

Cllr Julie Leigh, Cabinet Member for Neighbourhoods at Bassetlaw District Council, said: “This case shows that we take fly-tipping extremely seriously and we will have no hesitation in seeking a criminal prosecution should we find the culprits.

“In both of these cases, Miss Millington did not care about how her waste would be disposed of and she was not prepared to give Environmental Health Officers the identity of the people she paid to take the waste away for her.

“This is also a further reminder to Bassetlaw residents that it is your waste and your responsibility. If you pay someone to take your waste away, you should use a reputable and licensed waste carrier and always ask for a receipt.

“There is no excuse or justification for fly-tipping and anyone caught could receive an unlimited fine, have their vehicle confiscated or face imprisonment.”