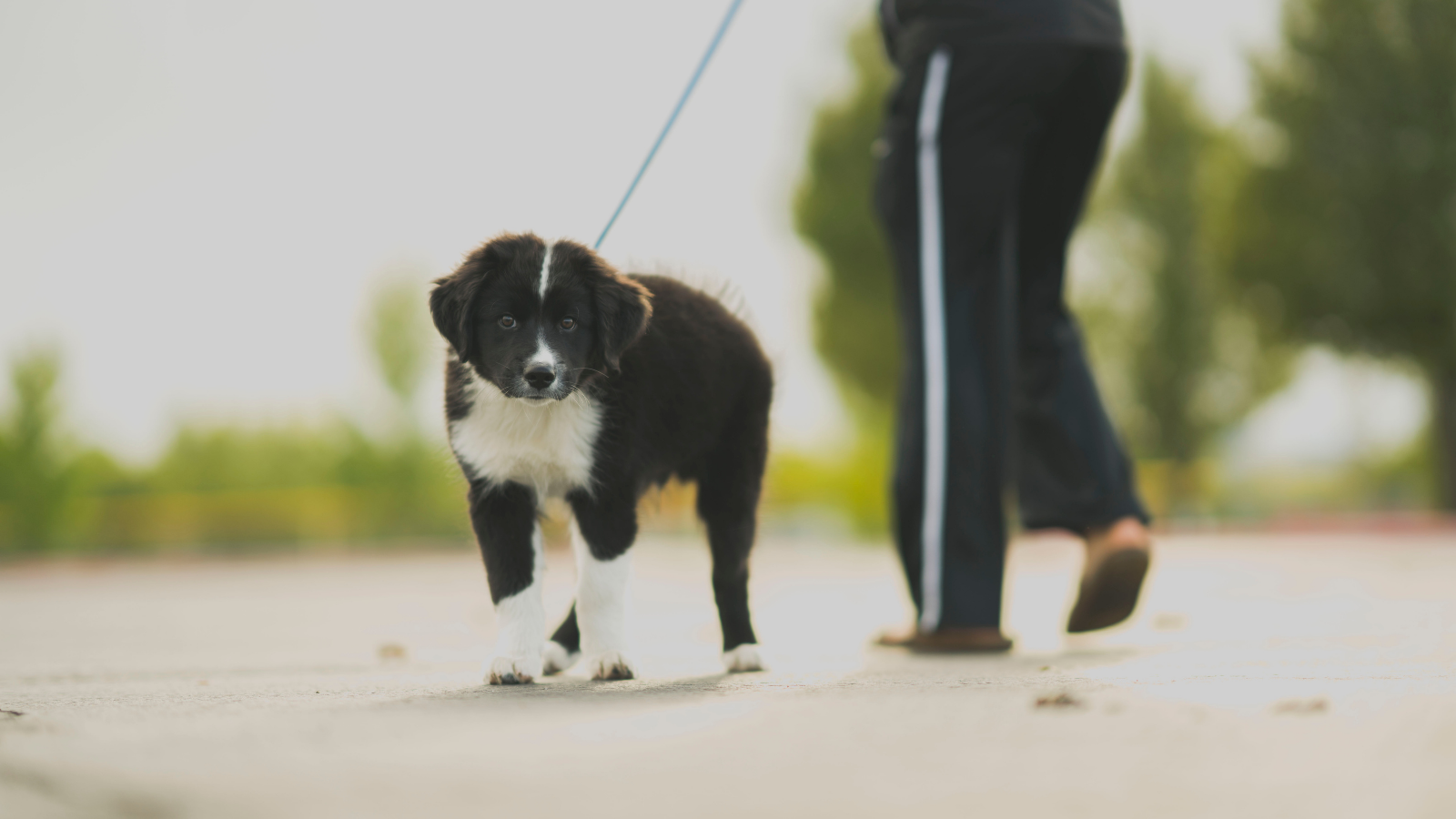 Bassetlaw District Council will carry on targeting irresponsible dog owners who fail to clean up after their pets following a continuation of the Bassetlaw-wide Public Spaces Protection (Dog Control) Order.

Public Spaces Protection Orders (PSPO) last a maximum of three years and the Council recently sought the public’s views on whether the Order should be renewed for a further three-year period. The consultation also asked whether the areas of land covered, and other requirements of the order should be amended and 98 per cent of respondents agreed that the requirements outlined in the PSPO should remain.

Bassetlaw’s original orders were first introduced in 2015 and were renewed in 2018. Under the Dog Control Order 2021, from 1st September 2021 to 31st August 2024 dog owners in Bassetlaw are required to:

Cllr Julie Leigh, Cabinet Member for Neighbourhoods at Bassetlaw District Council said: “For the last six years, the Council has been able to use these powers to spell out in no uncertain terms what the Council, residents and the law expects of responsible dog owners when exercising their pet.“

She added: “There has been overwhelming support from residents for the extension of the Council’s Dog Control Order. Many people are eager to see careless dog owners be caught and held accountable for their pets, for the benefit of those living in and visiting Bassetlaw.”

Under the current Anti-Social Behaviour, Crime and Policing Act, an offence under the proposed Public Spaces Protection Order will be liable for a fine of up to £1,000 or a fixed penalty notice of £100.

The full Public Spaces Protection (Dog Control) Order 2021 can be viewed on the Council’s website at: https://www.bassetlaw.gov.uk/environmental-health/animal-welfare/dog-control-order-2021/