£3 million for Safer Streets in Notts 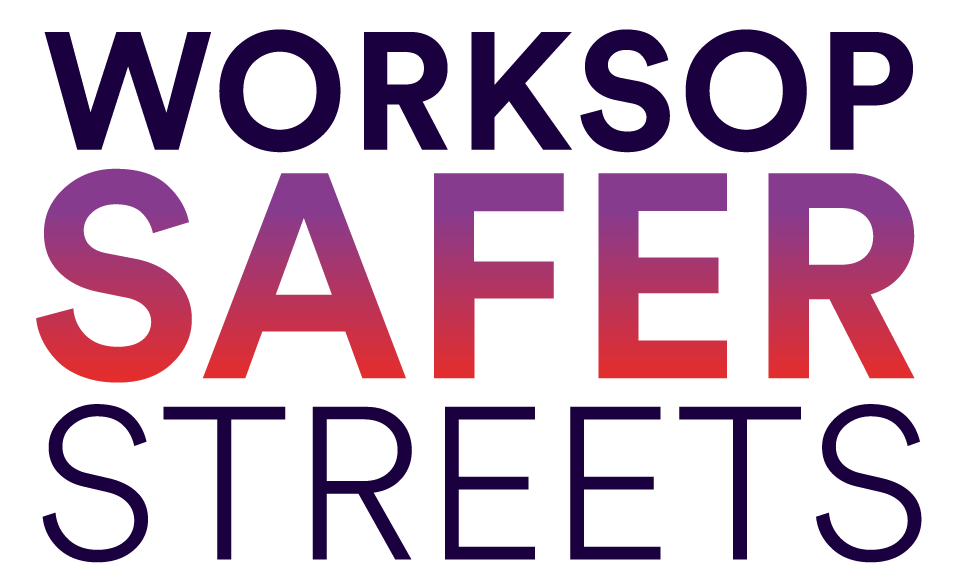 Plans to make people safe and feel safer on the streets of Nottinghamshire have been given a £3 million boost today. (25th July 2022)

The Safer Streets funding will pay for a range of crime prevention measures, including wardens who will patrol the streets, specialist burglary reduction officers, a greater CCTV camera network, better street lighting and training for people working in town centres at night-time to help them keep women and girls safe.

Nottinghamshire’s Office of the Police and Crime Commissioner submitted a total of four successful funding bids to the Home Office, each for £750,000, after working with partners, for projects across Nottingham and Nottinghamshire.

“It is incredible news for the people of Nottinghamshire because it will allow us to target a huge amount of additional resource to Make Notts Safe,” said Police and Crime Commissioner Caroline Henry.

“This is the fourth round of Safer Streets funding and the biggest and most ambitious one yet for Nottinghamshire. It is also one of the biggest amounts handed out to any for the 43 police force areas across England and Wales.

“This money provides extra support and capacity on top of the fantastic work already being carried out every day by Nottinghamshire Police and our local authorities and third-sector partners to prevent and respond to crime and support victims and reduce reoffending.

“We have seen improvements in feelings of safety in each of the areas we have previously invested Safer Streets money, and I hope we can build on that momentum to ensure everyone can feel safe every time they step outside, right across Nottinghamshire.”

One of the new funding bids is for Nottingham city and will fund projects in the Arboretum, Radford and Park, and Bestwood.

Another bid is for South Nottinghamshire, with spending going into the Trent Bridge ward of Rushcliffe borough, Netherfield and Colwick in the Gedling borough, and the Eastwood South area of Broxtowe borough.

A third bid covers the Mansfield and Ashfield districts, with funding coming to Warsop and Kirkby-in-Ashfield.

And the final bid is for the districts of Bassetlaw and Newark and Sherwood, with projects planned in Worksop and the Castle ward of Newark.

Cllr Julie Leigh, Cabinet Member for Neighbourhoods at Bassetlaw District Council, said: “We are delighted at the announcement from the Home Office that our bid for Worksop Town Centre has been successful. This funding will enable us to introduce a pilot scheme of Safer Street Wardens in the town centre. This work is a vital part of our priority to tackle Violence against Women and Girls and the public have told us that the extra presence will make them feel safer. It will also help tackle Anti-Social behaviour in the area.

“The success of this bid has been down to the hard work of a partnership team from the Office of the Police and Crime Commissioner, the local Police Inspector and Bassetlaw District Council.”

It means all seven district and borough councils in Nottinghamshire and the unitary authority of Nottingham have received some Safer Streets funding, with Police and Crime Commissioner Caroline Henry keen to ensure a fair distribution of public funding for safety measures in areas with an identified need.

“An absolutely huge amount of work has happened behind the scenes to make this funding bids a success. Working closely with each of our local authority partners, my Office and key partners have painstakingly put together first-class funding bids,” said Commissioner Henry.

“It follows the success in three previous rounds of Safer Streets funding, and the experience is clear in the fact that we have increased the sums of money coming to Nottinghamshire in every round of funding.”

“It is a phenomenal achievement to secure a whopping £3 million this time around,” said Commissioner Henry.

“This is another massive step forward in the delivery of the three priorities in our Make Notts Safe Plan - preventing crime and protecting people from harm, responding efficiently and effectively to community needs and supporting victims and survivors, witnesses and communities.”

Chief Constable Craig Guildford, of Nottinghamshire Police, welcomed the funding, which will support the work carried out every day by the force to keep people safe and increase public confidence.

“The PCC, her staff and the force have worked hard to ensure that once again Nottingham and Nottinghamshire will benefit from Safer Streets funding to help us keep people safe and prevent crime.

“This further significant funding will be of huge benefit to a number of different areas across the force area which we have put forward following consultation with our local partners. I’m told it’s one of the largest amounts of funding in the country which is testament to all the collective effort which went it to produce these bids.”

Superintendent Claire Rukas, of Nottinghamshire Police, also welcomed the funding, which will support the work carried out every day by the force to keep people safe and increase public confidence.

“This is great news that Nottinghamshire is set to once again benefit from Safer Streets funding to help us prevent crime,” she said.

“This funding will be of huge benefit to the different areas across the county in making even more improvements to keeping people safe.

“Keeping people safe remains our top priority and this funding is a significant boost to the work we do on a daily basis to achieve that aim.”

“Our essential work with specialist groups is delivering practical support and change for women and girls across our communities and the Safer Streets Fund continues to make a difference to the safety of women and girls at a community level.”