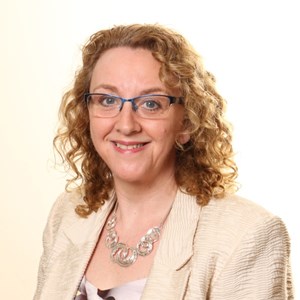 Councillor Leigh worked as a Youth Worker prior to training as a Probation Officer. She worked in the Criminal Justice Area for over 20 years, latterly as a Senior Manager in both the Prison and Probation Services, before a career change. She now works as a Consultant and Therapist.

Councillor Leigh was appointed to Cabinet in May 2011 with a Portfolio for Environment and Leisure. This Portfolio was furthered developed in May 2013 with a remit for Neighbourhoods.

Her immediate priorities are to tackle the issues of dog fouling, littering, fly tipping, graffiti and antisocial behaviour in order to improve the area in which we live. She has also worked to develop partnerships to advance and improve the sport and cultural offer to Bassetlaw residents. An example of this is the recent Bassetlaw Games which involved all Bassetlaw schools and over 50,000 Bassetlaw residents.

Councillor Julie Leigh is the Cabinet Member for Neighbourhoods.