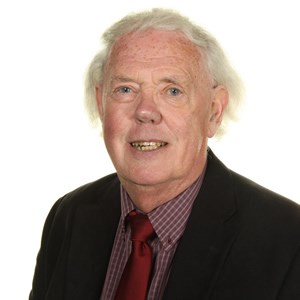 Surgery Details:
Surgeries are currently not being held.
Committees:

Councillor Pressley has been on Bassetlaw District Council since 1991 and represents Worksop North West Ward.

After starting as an apprentice electrician at the Pit, Councillor Pressley spent 28 years in the mining industry, working as an underground electrician. A second career as a Welfare Rights Advisor at Worksop Citizens Advice Bureau followed until his retirement in 2010.

An active trade unionist, he champions the local voluntary sector and is interested in developing more leisure and sports facilities for young people.

A keen golfer and runner, Councillor Pressley has completed a number of Marathons - including London in a time of 3 hours 28 minutes.