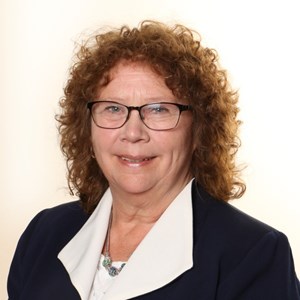 I was born in Shireoaks and moved to Manton at two years old.  My father was employed at Manton Colliery as a Deputy.

I attended the local schools and my first employment was as a cadet nurse at the former Victoria Hospital in Worksop.  I later left this employment to become a Residential Child Care Officer for Nottinghamshire County Council.

I have three children and four grandchildren.  My husband was a member of the Royal Air Force for twenty two years and as a family we travelled to many countries and places in the U.K.

I returned to Worksop in 2003 and attended the University of Lincoln gaining a B.A.(Hons) and M.A. Fine Art degree.  Whilst studying for my M.A., I was employed by Boston College in Lincolnshire as a lecturer in Art and Design, attaining a Post graduate Certificate in Education.