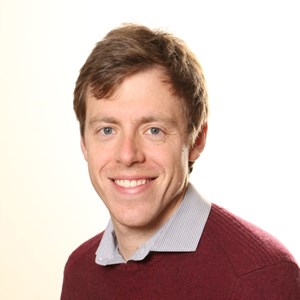 Surgery Details:
I am not holding surgeries at the moment, so the quickest way of raising something is by calling me on 07967 807 037 or emailing james.naish@cllr.bassetlaw.gov.uk.
Committees:

Although I was born in Sheffield after a last-minute transfer from Bassetlaw Hospital (I’m a triplet and there weren’t enough incubators for all three of us!), I grew up in Bassetlaw in the village of South Wheatley which is in Sturton Ward.

After studying history at university, I started work as a management consultant and joined a graduate scheme in London in 2011. I’ve subsequently worked for a range of household names such as Barclaycard, Shell, Thames Water, Lloyds, TSB, SSE, RSA and others. I returned to live in the area in 2015 to support a family business and now split my time between that, consulting and council work.

I am proud to represent the ward where I grew up – and while I travel frequently with work, I am available on the phone or via email at any time.