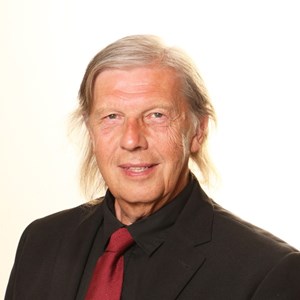 Graham was first elected to Bassetlaw District Council in 1986 and has represented East Retford North Ward continuously for the last 25 years.

Born in Retford he has a son and a daughter and four grandchildren. Graham attended Worksop College of Further Education and qualified as an electrician, before working at High Marnham Power Station.

Outside of politics and his family, Graham’s interests include following Sheffield Wednesday - hardly missing a home game since 1963 – and indulging his passion for music. A massive Bob Dylan fan, the only time Graham has left the Country was to see him perform at the 1969 Isle of White Festival. After seeing Led Zeppelin play at the 1970 Shepton Mallet Folk and Blues Festival Graham has been rocking ever since.